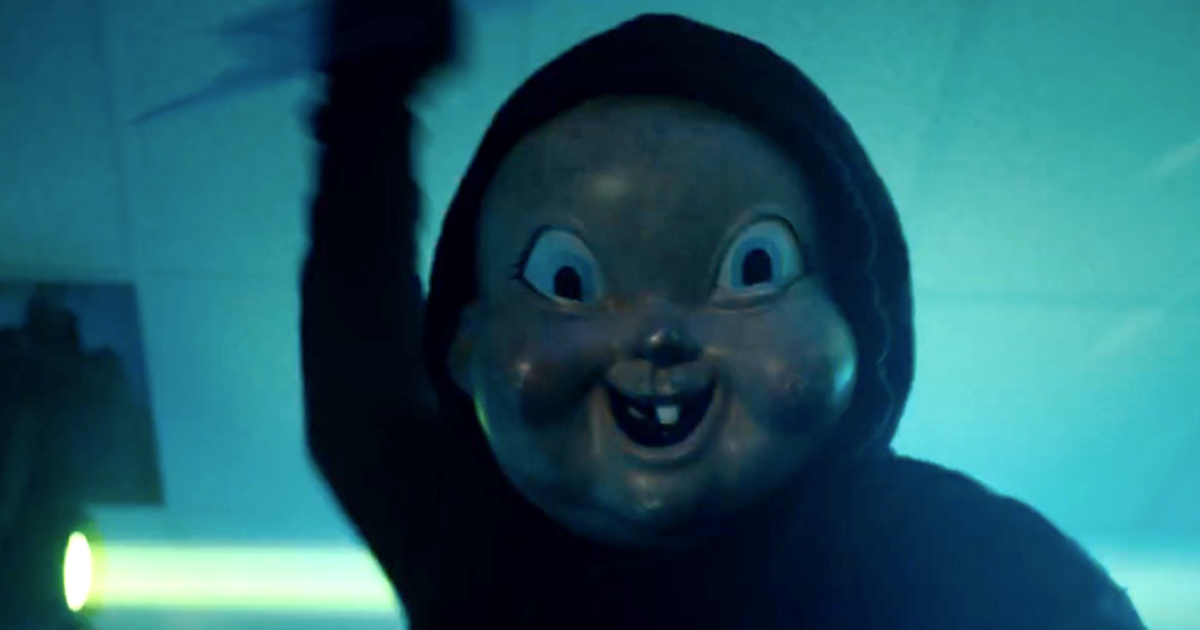 A college student must relive the day of her murder over and over again, in a loop that will end only when she finds out the identity of her killer.

There is a very high chance over the next few years when you sit down to watch a horror movie, the Blumhouse logo will appear before the opening credits play. The company is on a roll and doesn’t seem to be slowing down. Their latest release, Happy Death Day, compared to others, is a little different.

If you are over the age of 25, maybe stretching it to 27, this movie may not be for you, as evident of the people who were in attendance. Happy Death Day plays along the lines of teen horror comedy, mirroring Scream Queens, if you had to compare its tone with another movie/show.

Now, that’s not to say that Happy Death Day is a bad movie. The tone is obviously different to Spilt, another Blumhouse film released earlier in the year. It’s good to be different. For where Spilt was more dramatic in its cause, Happy is straight up silly. However, it is the film’s awareness that saves it from falling into the black hole known as stupid. By being aware of its silliness, the film accepts itself for what it is – fun. This allows lead actress Jessica Rothe to shine in a role that could have been so easily bland.

Now, the film isn’t perfect. All the other actors are sadly forgotten about, even to the point you may not remember their names; and maybe by the fifth ‘repeat day’ you could be yourself rolling your eyes. However, the film finds itself back on track in the third act, wrapped up in its silliness, where you will be smiling after 90 minutes because you don’t know if you have enjoyed it or not. We look forward to the sequel (there was always going to be a sequel).

Happy Death Day will be available on Bluray and DVD on January 16th, 2018.