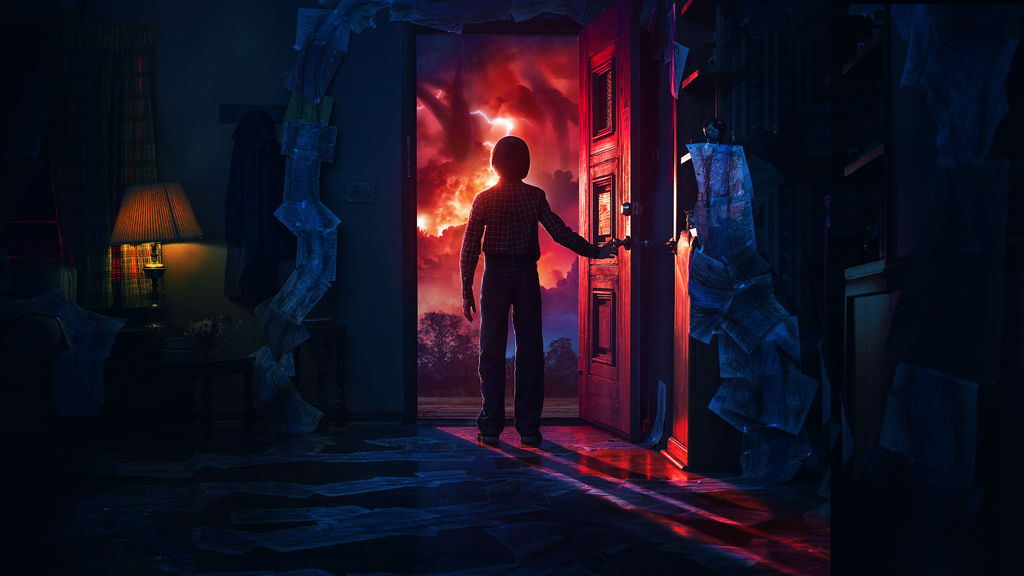 Hype. That’s what it’s all about. The second season of Stranger Things was so hyped up that you could have found yourself liking it because you feel like you are obliged to do so. For the first three episodes, that’s the case.

Anticipation and build up is as important to a story as anything else, but it is the opening’s pace that holds it down. There are hints that something is going to happen. You want something to happen, but if you wait, you will be rewarded. From the moment the cliff-hanger ends on episode three, you remember why this show was so good.

From four to six, it is a rollercoaster ride of great storytelling, visuals, character interaction and development. The pace is so fluid that you might not have a chance to breathe or press yes when Netflix asks you if you want to watch another episode. Oh, remember Steve? The guy nobody liked last season. You’ll love him by the time the final episode ends.

When we get to episode seven, it takes a strange turn, and not a good one. In an episode that has no bearing on the overall story arc, you wouldn’t be wrong to question if the Duffer Brothers didn’t have enough ideas for the full nine episodes. Not only that, but the episode is horribly paced, and has characters you’ll never like. It’s only saving grace is the cameo from Matthew Modine [Dr. Matthew Brenner].

It’s when episode eight and nine finish, you realize season three won’t be out for another year and a bit, and you’ll have a cry. From the moment Eleven and Mike are reunited, to the ending at the dance, Stranger Things knows how to do things right, even if it took a while to do so.

From great storytelling to visuals, Stranger Things, albeit a little disjointed, delivers the hype; and that’s what it’s all about.