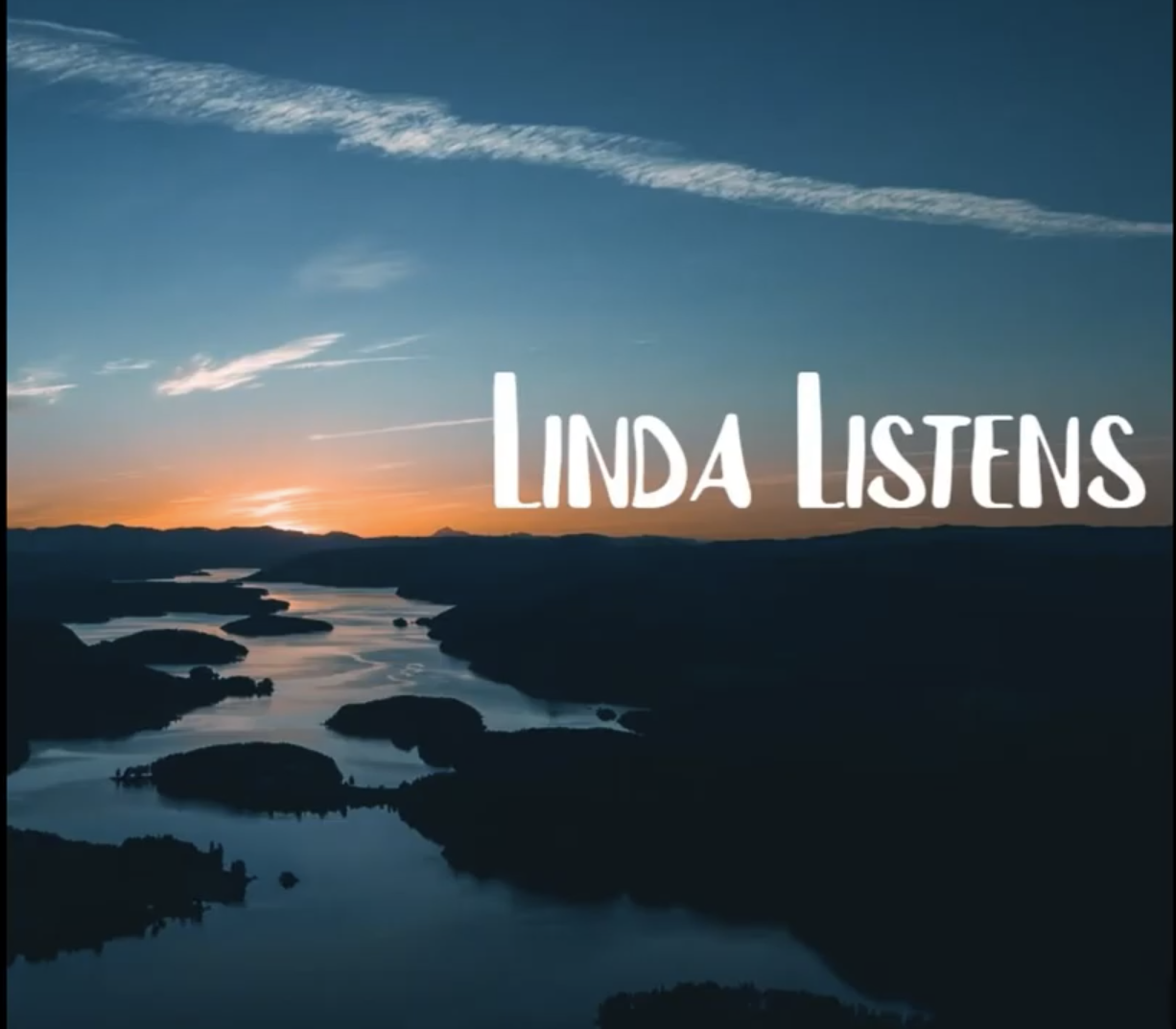 In the few short years since introducing herself to the horror community, Augie Peterson has:

One would look at this and naturally ask themselves, “When is Augie going to do an audio drama?”

Well after a much deserved break, Augie has returned with her new show LINDA LISTENS.

Within the promo introductions and first episode, we are introduced to Linda, a middle-aged woman who, after a recent tragedy, has decided to “give this whole podcasting thing a try” and start her own advice show. It’s funny, sad, chock full of charm and character, and…

Augie writes horror, right? Thing is, this show isn’t all it seems. The promo episodes, trailers, and first episode do a great job of laying the groundwork. It’s a slow burn that’s easily bingeable but will be a fun experience on normal release as well. In fact, there’s one episode I can’t wait to see how audiences react to as Augie does a fine job with breaking the rules with her own audience.

That’s actually the best part of this series and the thing I must apologize for at the same time in this review. To talk about the story at all would spoil the fun, but I assure you that your guesses as to where the story goes will be WRONG.

The series has a main run of 7 episodes, culminating with a special on Halloween. In addition, there are the previously mentioned promos and trailers, and bonus episodes of Linda answering more questions from Twitter are available to Augie’s Patreon subscribers (Highly recommended).

What will Augie do next? Couldn’t tell ya. Revisit this world? Create another new audio drama altogether? Gift us that epic novel? (I hear the talk Augie.) Whatever it is and as long as you never stay gone, I’m there.

Links to her Podcast Episodes:

Bo Chappell is a writer and artist out of South Carolina known for his Best Selling Novel YEAR 47, a survival horror western set in the aftermath of God’s death. Bo revisited the universe with other writers in another Best Seller, BY YEAR’S END: A YEAR 47 ANTHOLOGY. He also took his love of monsters and used it to write the children’s book ONCE YOU GET TO KNOW ME. His latest novella, OUR BIGGEST FEARS is available now at your favorite online retailer.