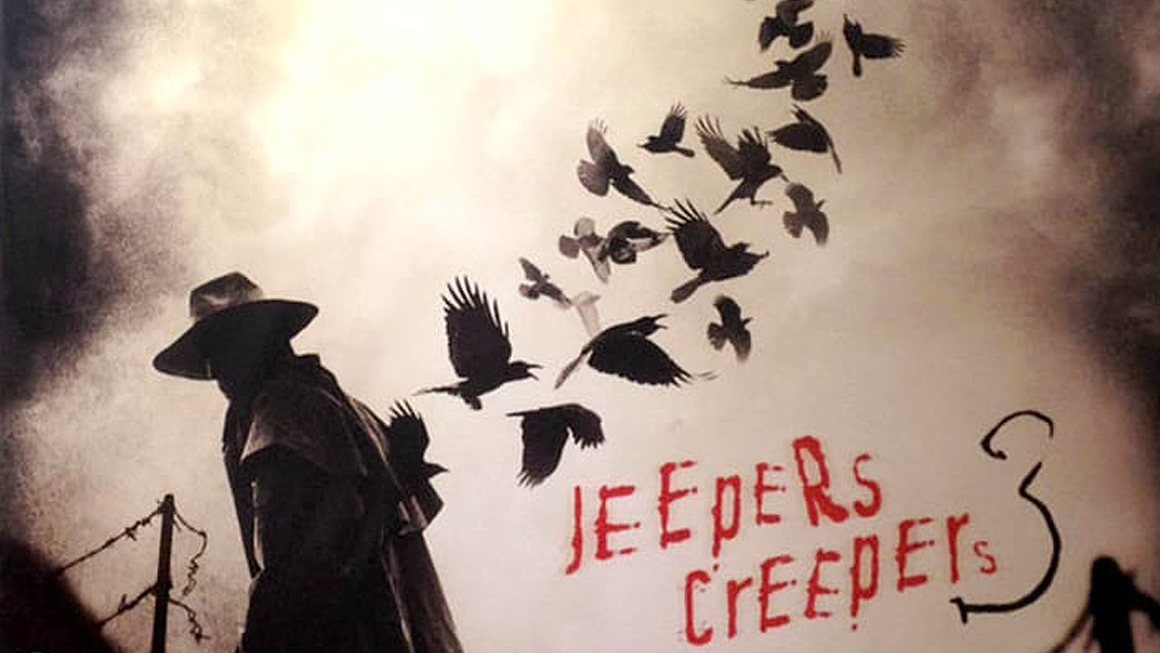 Sheriff Dan Tashtego and a team of creeper hunters enlist the help of officer Davis Tubbs to help stop the monster’s eating spree.

It’s been a long road for Jeepers Creepers 3 to finally make it on to our screens (for reasons we will not get in to), but after so many problems and story changes, it’s here, but is the movie any good? To sum it up, no, it’s not.

It’s great to see the Creeper in all his glory, but beyond nostalgia and maybe the opening ten to fifteen minutes, the film sinks in all departments. What we get with Jeepers Creepers 3 is a mediocre and irrelevant story (standalone or overall to the franchise), misguided acting, lack of direction and changes to the Creeper that nobody wanted.

This instalment adds little to no progress to the story set up within the first two films, instead adding like a side story that could have been easily passed off as a line of dialogue in a sequel. The actors aren’t inspired by the script and force their way through the entire film. The only saving grace is that Jonathan Breck is great as the Creeper, proving he shouldn’t be replaced ever. Truth is, there just isn’t any iconic or stand-out character, and it looks as if Ray Wise (Jack Taggart Snr from Jeepers Creepers 2) dodged the bullet by the change of story. Gabrielle Haugh (who plays Addison Brandon, the final girl) comes away with no credibility for such a shoddy performance.

Perhaps the biggest crime this film commits is the inconsistent shift in the Creeper’s character development. Here, he is treated like a slasher. He isn’t, nor should he ever be. He’s a mysterious monster who feeds on whoever he wants, whenever he wants.

To top it off, there is a forced connection to the second film and a awkward cameo by Gina Phillips (Trish Jenner in the first film).

With a non-existent story, made-for-tv acting and zero scares or thrills, after watching Jeepers Creepers 3, you’d question if it should have been made in the first place. Maybe you’re right.

You can watch it for yourself, tomorrow, December 22nd on SYFY (check your local listings) or wait for the release to Blu-Ray/DVD on December 26th, 2017.