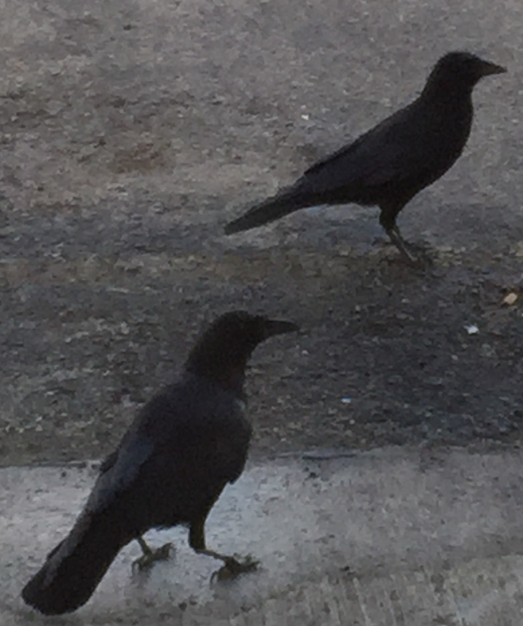 Greetings from the Darque Bard! This week’s venture into poetry centers on the ode. Its purpose is to formally address a person, thing, or event not present. Here’s a nifty link going into greater detail.

I’ve opted to give an example of an Irregular ode. Mine is much briefer than the examples you will read. I might lengthen it up later. Though not directly in Beowulf, I’m relating this expression of Odin and his majesty to the epic poem through the Midgard connection. In the sequels to my rhyming Beowulf, there will be many elements of Norse myth woven into the fabric of its rhyme.

Odin sat atop his throne,
Hugin, Munin lurching
Trodden all throughout the earth,
Wings a feather searching

Geri, Freki, wolves a hunt
Riding storms a seeking
By the side of Odin grunt
Smells of death foul reeking

Greed and fervor, hint to come
Fenrir stock for eating
Death to he who rules the gods
Ragnarök depleting

Hope you enjoyed this week’s example and study of the ode. Feel free to write one of your own and leave it in the comment box. And until next time, happy writing!