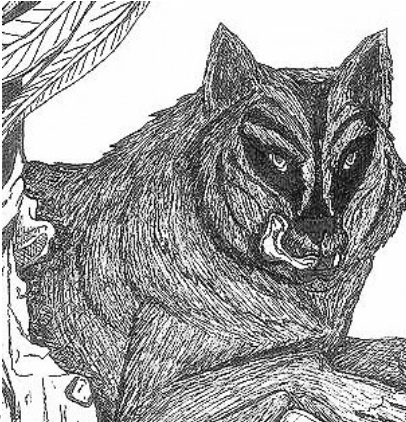 Greetings from the Darque Bard!

Ahhhh … Today’s poetry lesson boasts simplicity. We’re looking at a creation by poet Robert Kelly. His frustrations with the way haikus were mistreated led him to form his own version, known as the lune. It gets its name from resembling a crescent moon, and is also known as “the American Haiku.”

There are no rules, i.e. the nature or seasonal rule hoisted high in the often times misrepresented haiku. Nope. There are 13 syllables, typically broken into 5/3/5 on three lines. You can rhyme, break in mid thought, or just have a poetic free for all. Fun stuff, right?

I’ve attached links for deeper insight. I learned about them from a post by an awesome game designer and poet, the amazing Lester Smith.

Let’s try some lunes with spooky themes, in honor of the season.

Mummies in their tombs
Shamble round
Moaning pharaoh’s curse

See? Fun, easy, and a welcome break from all the structure I poetically preach. Fill your lines with lunes, and while you’re at it, make one for me! Leave it in the comment space below. Happy writing!